Trustpilot
See product reviews
£13.49 £11.24
In stock
Description
Diet Coke, called Coca-Cola Light in some countries, is a sugar-free soft drink produced and distributed by the Coca Cola Company. It was first introduced in the United States on August 9, 1982, as the first new brand since 1886 to use the Coca Cola trademark. 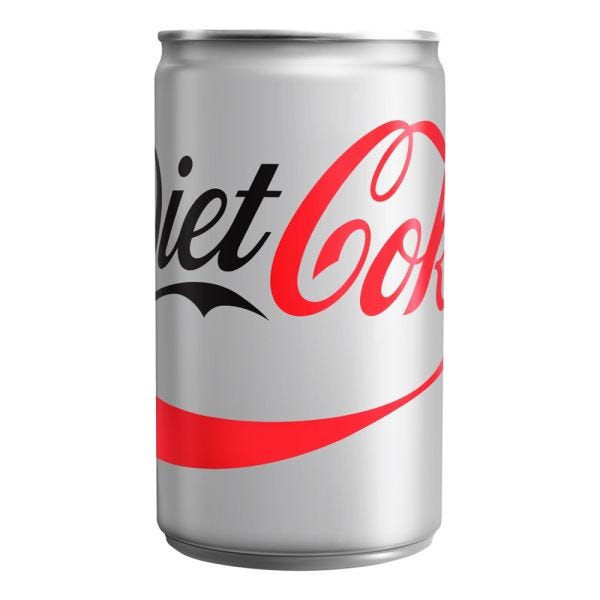