Enjoy the perfect pint of cold smooth Guinness at home. The sweetness of the malt perfectly balances the bitterness of the hops. Guinness draught is the ideal accompaniment to good friends, good food, and good times. Just chill, open, pour at 45 degrees and enjoy.

THE BREW FOR THE BEER AND COFFEE LOVER. 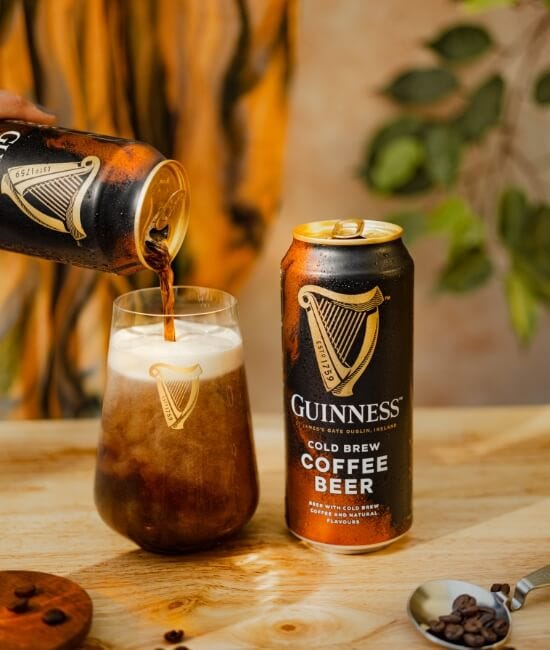 Dark with a rich creamy head

Perfect balance of bitter and sweet caramel with roast coffee character. Mouthfeel is rich, smooth, creamy and balanced with a notable coffee finish.

NOT DRINKING? THERE’S A GUINNESS FOR THAT! 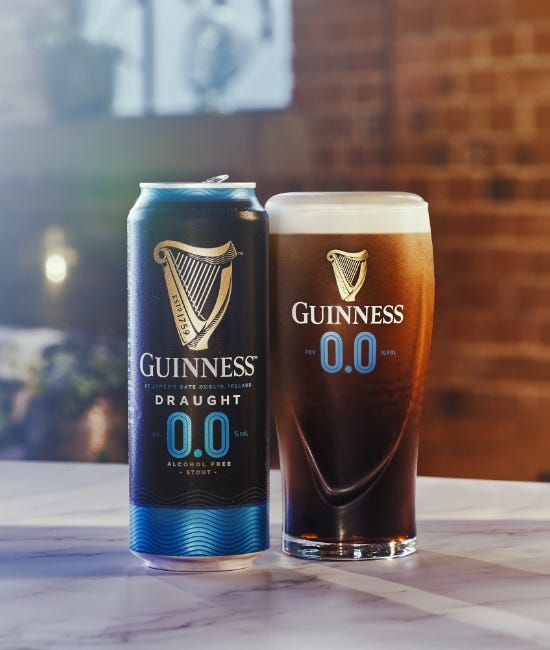 Hints of roasted coffee and chocolate

THERE’S NOTHING ON THIS PLANET LIKE A PINT OF THE BLACK STUFF. 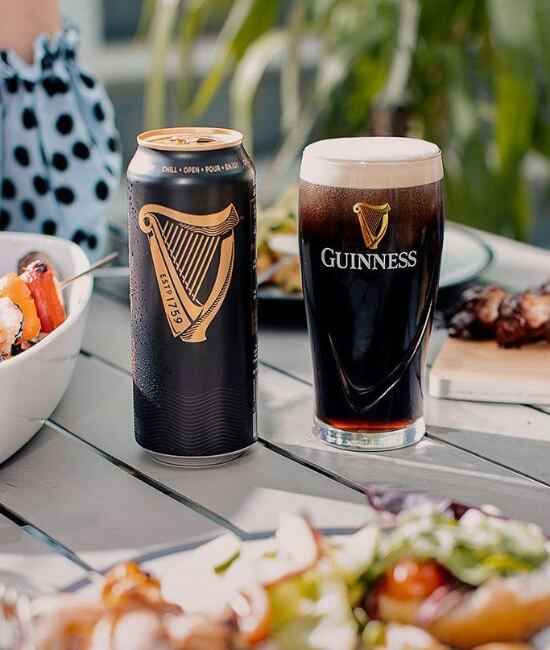 Hints of roasted coffee and chocolate

THE PRECURSOR TO EVERY GUINNESS INNOVATION YOU’VE EVER ENJOYED. 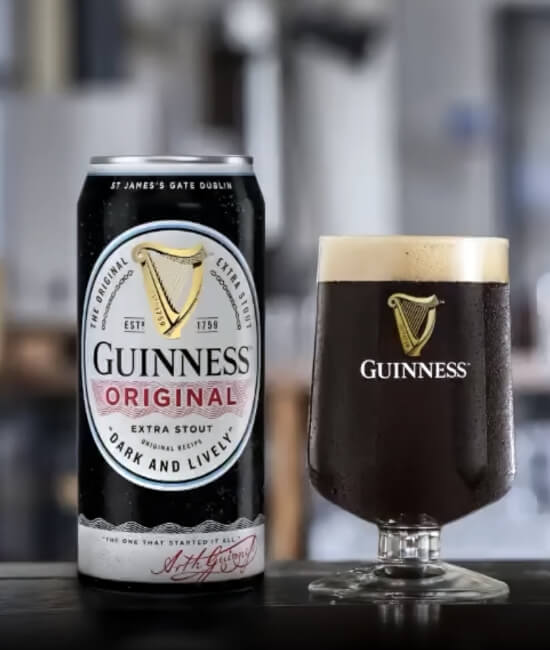 Crisp and balanced with bitter, sweet, roasted notes and a dry finish 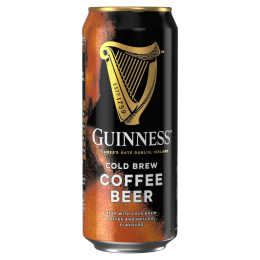 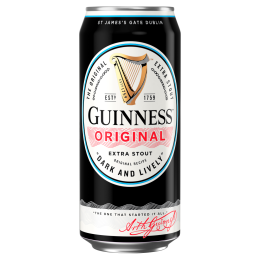 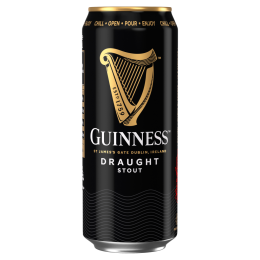 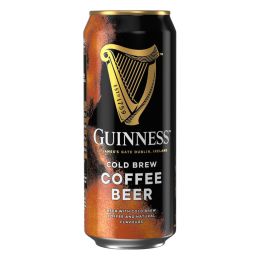 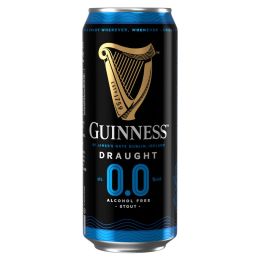 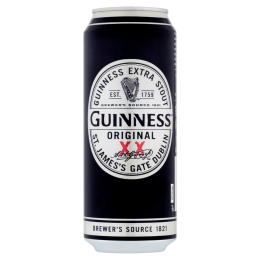 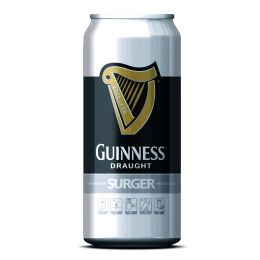 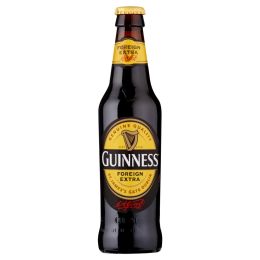 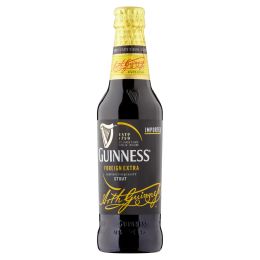 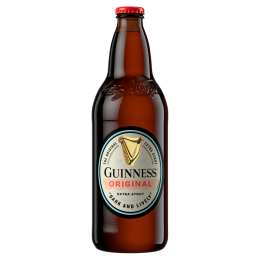 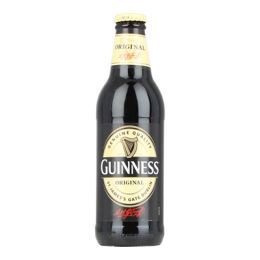 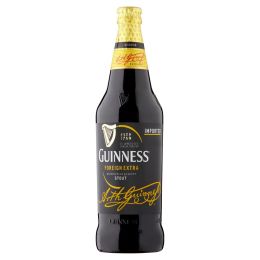 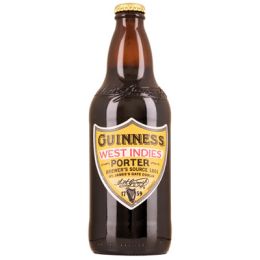 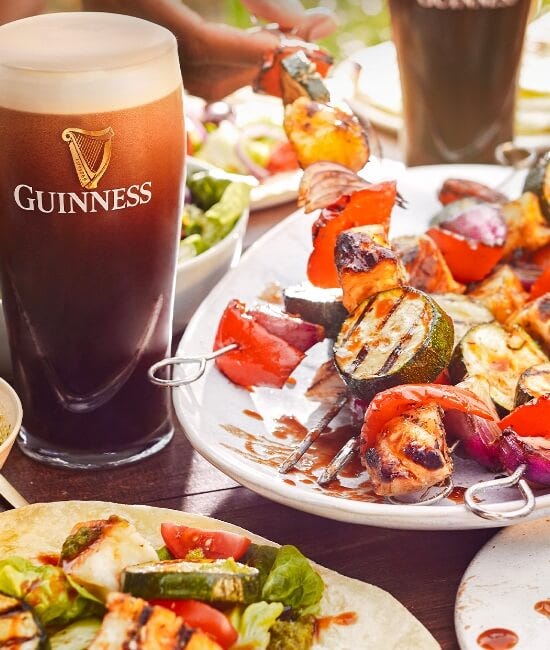 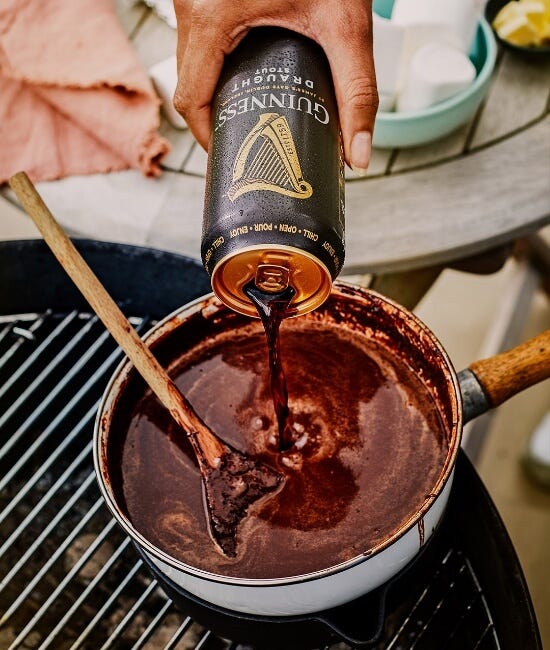 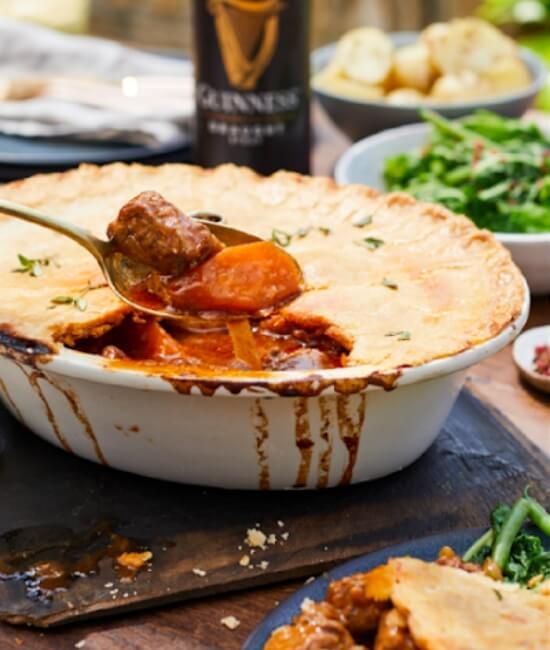 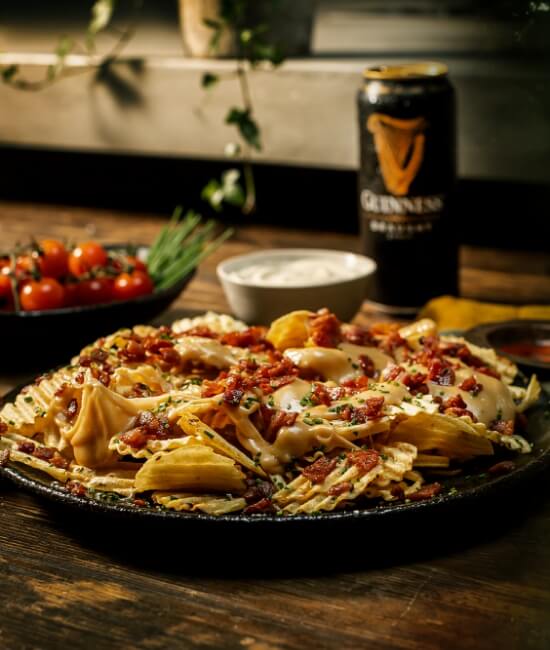 2. Deglaze the pot with the GUINNESS DRAUGHT, then the caster sugar and reduce by half. Add in the chili, Demerara sugar and apple cider vinegar. Bring to the boil and stir frequently. Reduce to a simmer, skimming any fat present on the top.

4. Skewer and spray of brush with little sunflower oil and add to a hot barbecue.

5.Brush with BBQ marinade and cook for 10-15 minutes. Serve with flatbreads, salads, and enjoy with a Guinness.

1. Melt chocolate, milk and sugar together in a steel bowl over a simmering pot of water (make sure bowl isn’t touching water)!

2. Once all above is incorporated and smooth slowly add Guinness, folding with a spatula - don’t over mix!

3. Now add in the diced cold butter and vanilla essence stirring slowly till completely smooth and all sugar is dissolved. Finish with cream and leave to cool.

PART ONE – THE FILLING

1.In a large bowl, season the flour with salt and pepper before adding in the cubes of steak and mixing thoroughly.

2.Melt the bitter and oil in a flameproof casserole dish. Batch by batch, brown the meat for 1 minute at a time and set aside on a plate once done.

3. Fry the onions, leeks and carrots for 2 minutes, before adding the meat back in the pan. Season to taste, then add in the tomato puree, Worcestershire sauce, beef stock and Guinness.

4.Bring the boil, cover and cook at a low heat for around 2 hours until you have a deliciously thick sauce and tender meat. Take off the heat and put filing in a pie dish to cool.

PART ONE – THE FILLING

1.Preheat your oven to 200 C/400 F. Use your fingers to combine the flour, salt and butter until it resembles breadcrumbs. Add in the cold water and combine until a dough forms. Wrap in cling film and chill for 30 minutes before rolling.

2.Roll out pastry to 3mm thickness and cut a 2cm strip and place aside. Once the filling had cooled, brush water on one side of the pastry strip and press around the rim of the pie dish. Place a pie funnel in the centre to prevent a soggy crust.

3.Cover the top with pastry, making it 1 inch bigger than the dish itself. Seal the pie edges by pressing them down with a fork or your fingers. Brush the beaten egg and make a hole to reveal the pie funnel.

4.Decorate as you like, then bake for 30-40 minutes until it’s perfectly golden. Serve with baby potatoes, savoy cabbage and enjoy with a pint of Guinness.

PART ONE GUINNESS CHEESE SAUCE 1. To make the Guinness cheese sauce, melt butter in a pan over a medium heat. Whist in garlic and flour for 1 minute, until the garlic is fragrant.

2. Next, add Guinness and milk and stir until bubbling. Then reduce heat slightly, stirring in the cheese, cooking until the cheese is beautifully melted. Don’t forget to season.

3. Add half of the crips to a large serving dish and drizzle about half of the Guinness cheese sauce over.

4. Top with chives and chopped smoked bacon. Finally add the remaining cheese sauce. Best enjoyed with a pink of Guiness. 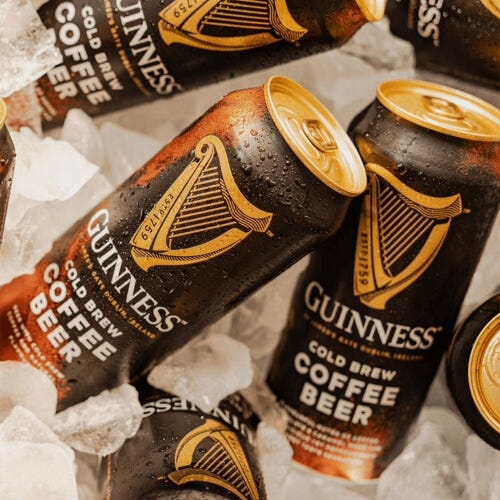 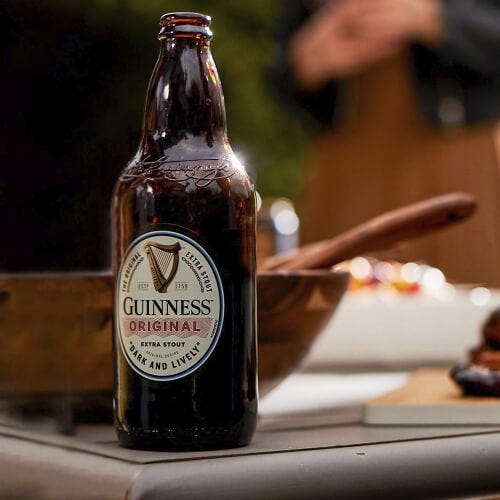 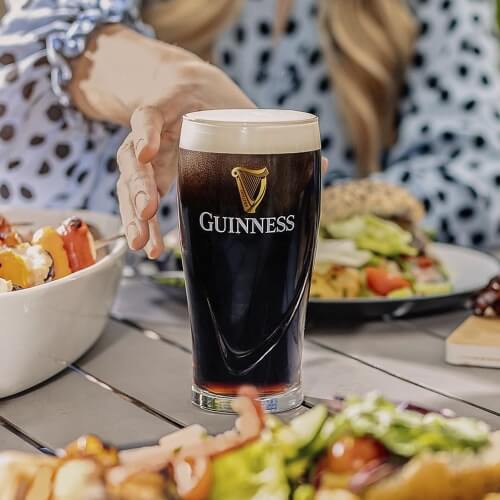 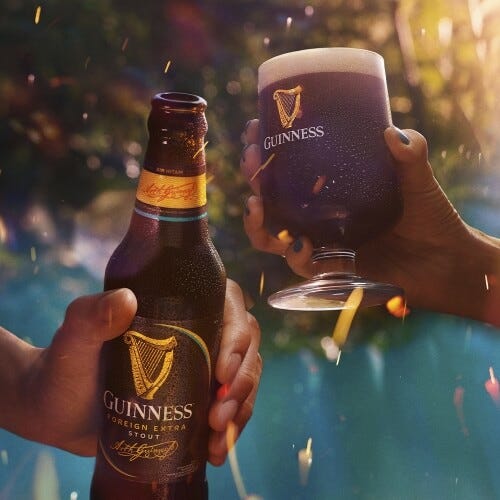